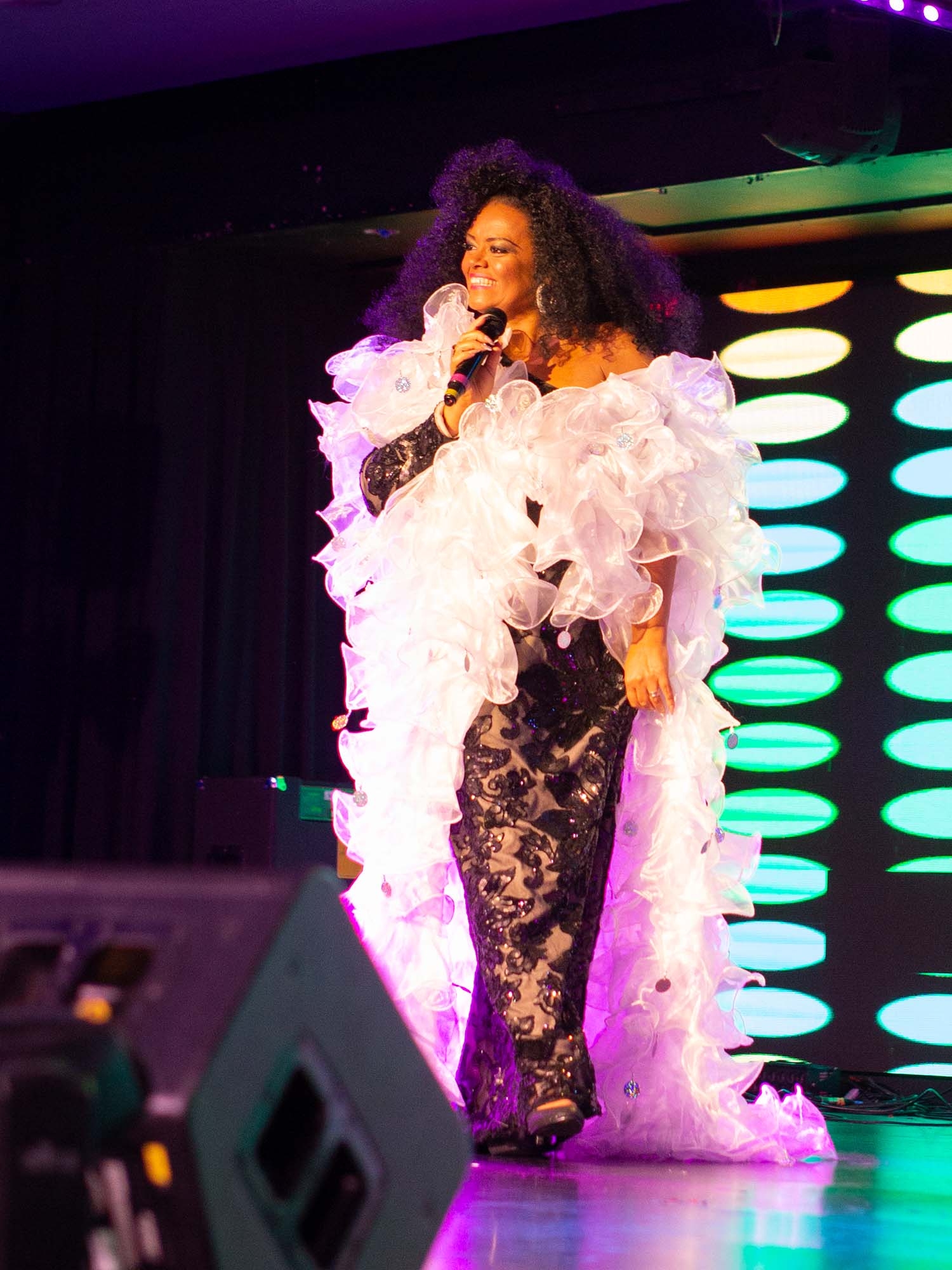 Hear the Distinctive Voice of Tameka Jackson as Diana Ross as she captures the true spirit of this legendary "Supreme Diva of Motown".

Born in the UK, brought up in Minneapolis, Minnesota, USA, Tameka is no stranger to the stage and airwaves. Her career began at a young age singing with the local gospel choir and as her vocal talent progressed, she achieved chart success, performed with many internationally known artistes and after receiving the golden invitation, she went on to join Janet Jackson on her European promotion tour for PEPSI. Her vocals and intricate rapping skills have been featured on numerous dance labels and the combination of her sultry voice and passion for music…. makes her priceless. Twice Winner of the UKs

National Tribute Awards, Tameka’s performance as Diana Ross has been a successful rollercoaster captivating audiences all over the world. She is currently touring the UK with the very successful “In the Name of Love - The Diana Ross Story” and her tribute to this great Diva will amaze the most discerning of audiences, she is pure class with professionalism to match.