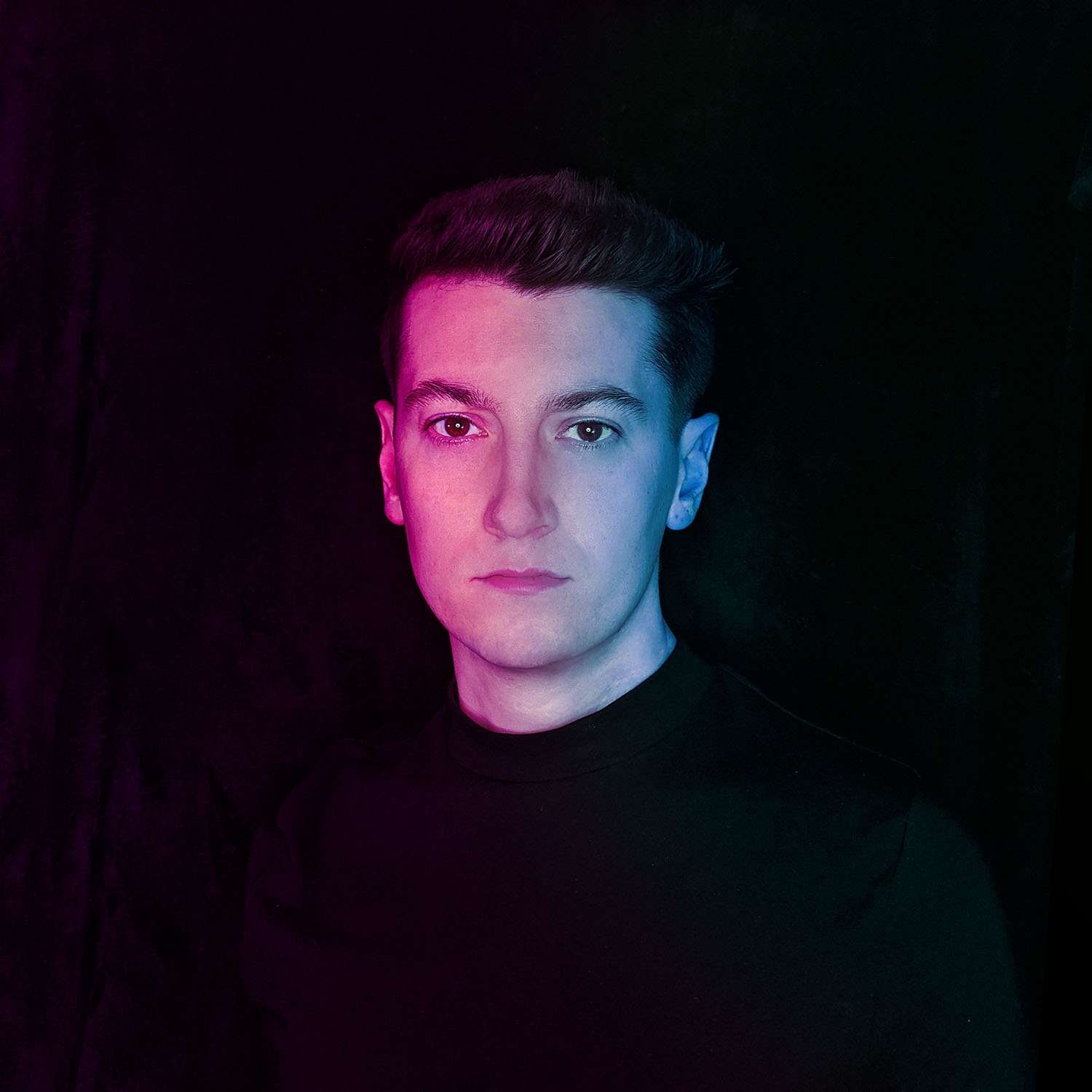 Willetts is an electronic singer-songwriter from Pontypridd, South Wales. Who found his love for music uploading self-taught acoustic covers to YouTube at 16, where he began to craft his songwriting skills. He soon found his feet and after just 3 years had surpassed over 250,000 views.

His debut track "Blood" quickly racked up over 30,000 plays on Soundcloud within the first few weeks of release. Catching the attention of Alex Thompson, Managing Director of Clash Magazine and radio support from BBC Introducing.

This was followed by his debut EP - Ghost, showcasing "dramatic melodies to some crisp, emphatic production" - Clash Magazine and "hook-laden synth pop of the highest order" - We Are The Guard.

Over the years Willetts bloomed as a live performer. Having performed with and supported touring artists Bright Light Bright Light, Into The Ark (BBC The Voice), Let's Eat Grandma, Gabriel Garzon Montano, Tinchy Stryder and Chris Stark (BBC Radio 1), to name a few. Alongside landing festival slots at Young Peoples Village, Truck Festival and making his Glastonbury debut this summer!