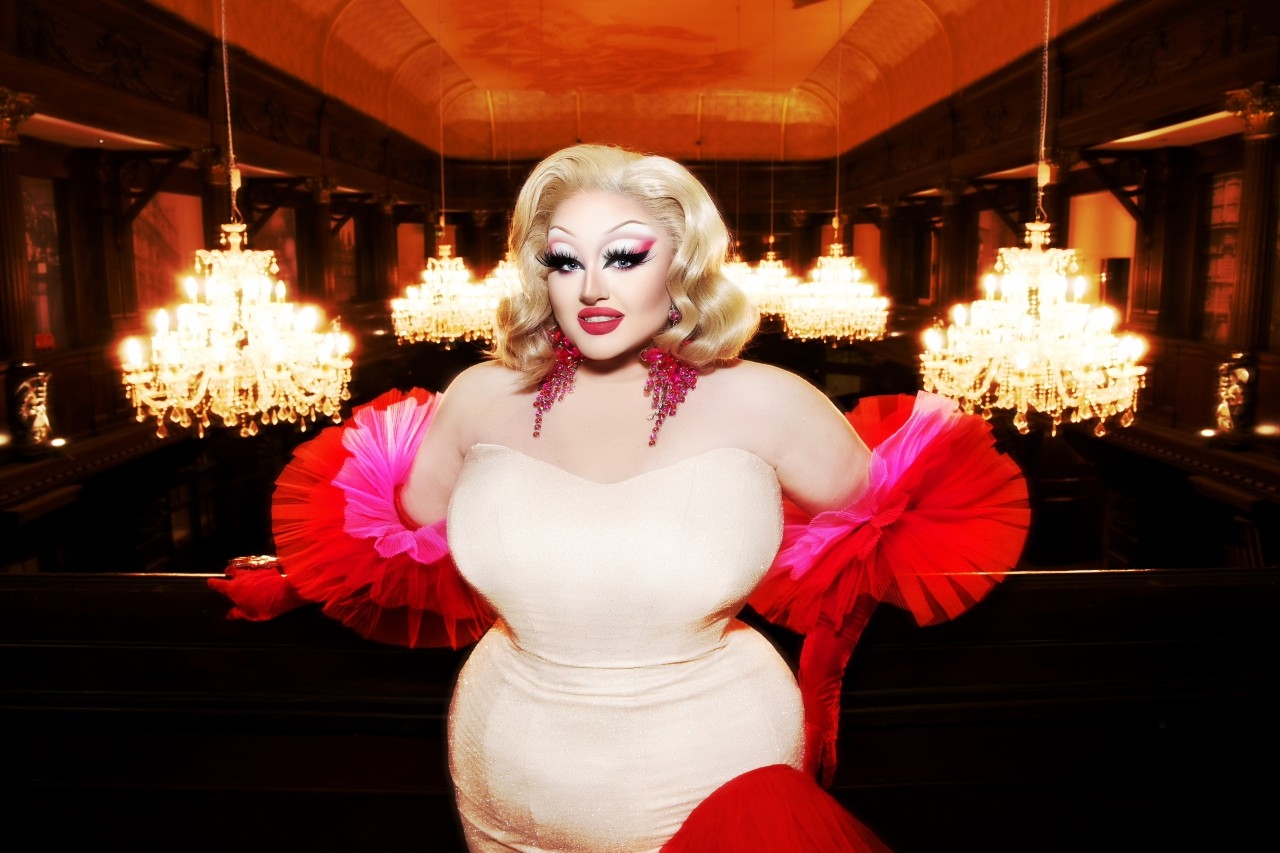 A treasured figure in the British drag scene, and a Cardiff-based Queen, Victoria Scone is the epitome of camp, theatre and drag. She shot to fame as a breakout star of RuPaul’s Drag Race UK series three, where she became the first cisgender female competitor to appear in the franchise. Since the show aired late last year, Victoria has travelled the U.K. on various tours, including her recent one-woman show ‘Jam Packed’, which played to sell-out crowds in major cities.