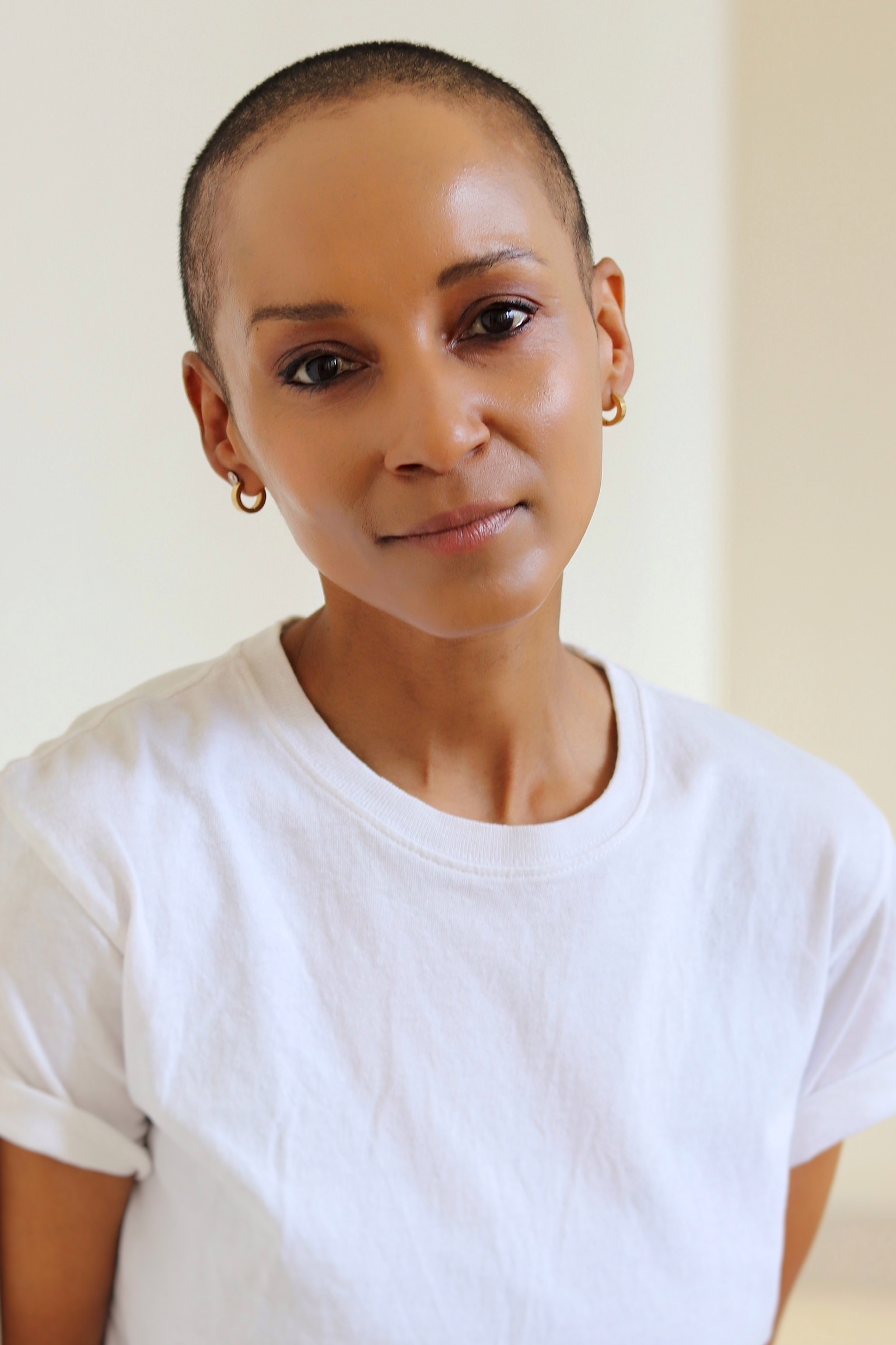 Adele launched her career with the BBC when she began presenting on Radio 1, currently hosting the early breakfast show on the station and is a regular stand in for Alice Levine and Clara Amfo.

As well as greeting the nation every morning on Radio 1, Adele also regularly presents on TV programmes such as FA People’s Cup on BBC 1, coverage and commentary of the London Marathon, Great Manchester Run on BBC 2 and the World BMX Championships in Belgium.

In addition to radio and TV Adele is a keen runner having completed two London Marathons in support of the charity Heads Together which aims to change the conversation around mental health.

Most recently, Adele has been seen to step away from the mic and into the Jungle as she becomes one of the 2019 contestants for I’m A Celebrity Get Me Out Of Here.