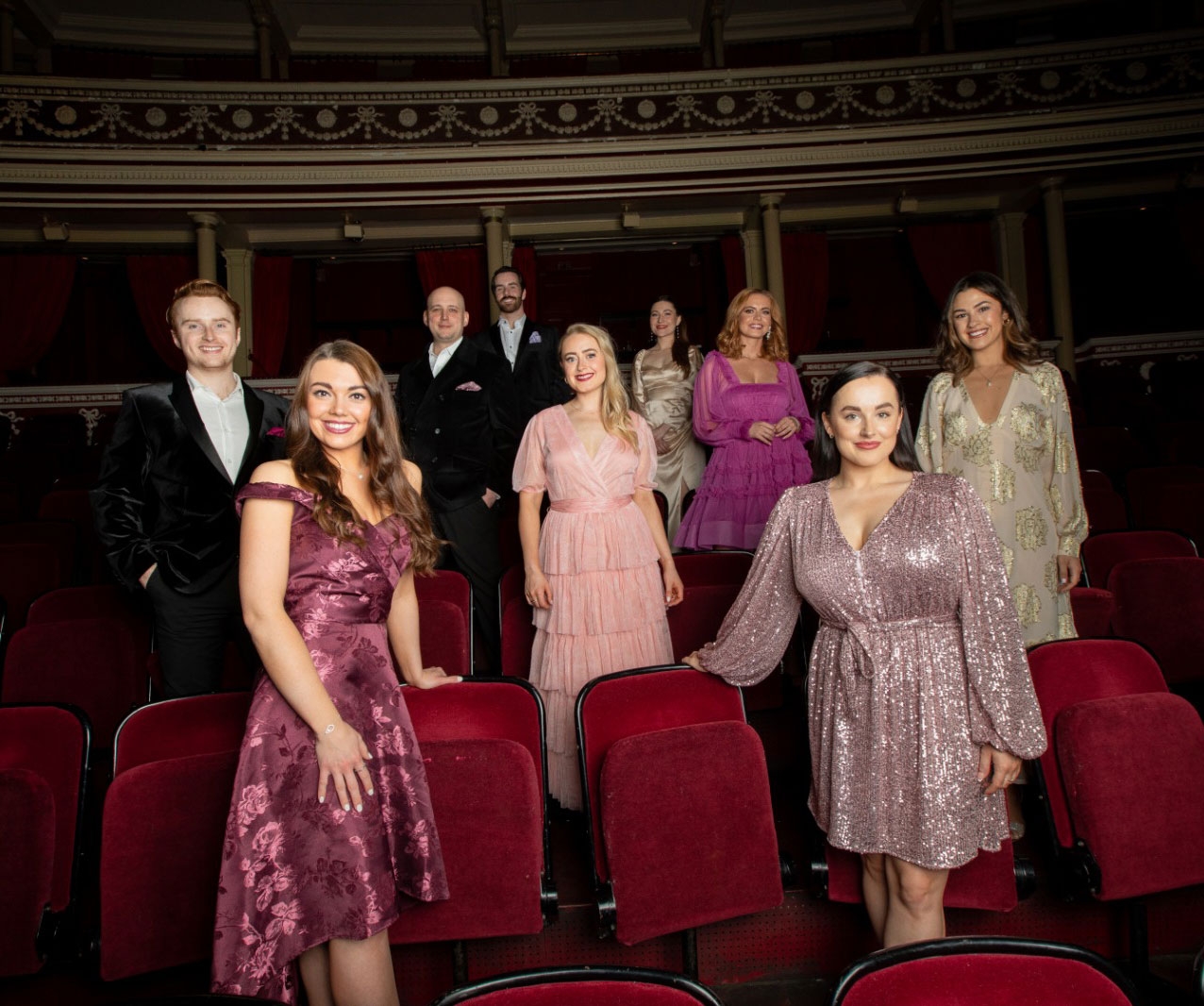 Welsh of the Westend

With over 15 million views online and 250,000 likes on social media, Welsh of the West End has
become a viral sensation, featured by Official London Theatre, What’s On Stage, ITV and BBC.
The renowned musical theatre super group have entertained audiences internationally with their
show-stopping versions of classic and contemporary musical theatre favourites.
Featuring Welsh performers from shows such as Les Misérables, Phantom of the Opera and
Wicked, the group have performed headline sets and made special guest appearances at
prestigious venues such as the Royal Albert Hall (with the BBC Concert Orchestra), Dubai Opera
and the London Palladium, as well as representing Wales at EXPO 2020 in Dubai.