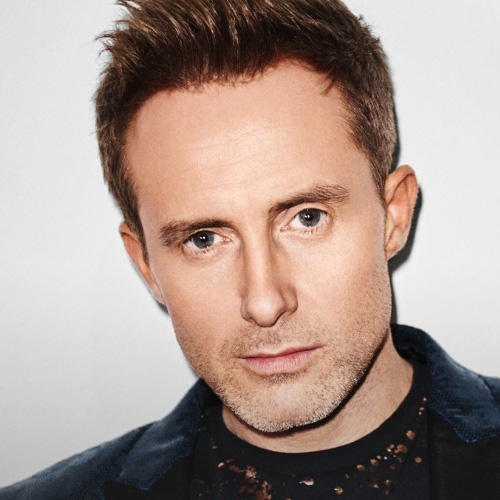 
Welsh singer and actor, Ian ‘H’ Watkins was born and raised in the Rhondda Valley, South Wales. In a personal account filmed for BBC Wales’ Week In Week Out, Ian described growing up gay in the Rhondda ‘a nightmare’, and came out while entering Celebrity Big Brother in 2007. 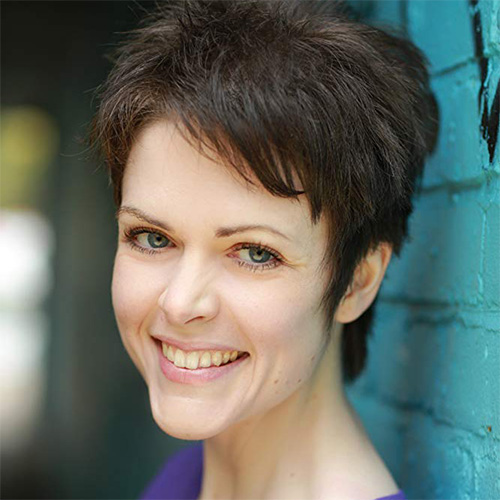 
Lu Corfield is a Welsh Actor and Creative. As an Actor, Lu is best known for her TV roles in “Last Tango in Halifax” (BBC), “Sex Education” (Netflix) and “In my Skin” (BBC). Her theatre work includes shows at The Royal Court Theatre, The Young Vic, Soho Theatre, The Royal Shakespeare Company and Headlong Theatre. Lu also has a background in mentoring. She has spent over 20 years working with young people in workshops designed to stamp out LGBTQI abuse and encourage acceptance. Lu identifies as being Queer and Welsh. A campaigning Celt. Lu is also the co-founder of “House of Pride”, which focuses on the queer female and non-binary community and their allies and is working towards building safe Queer spaces. 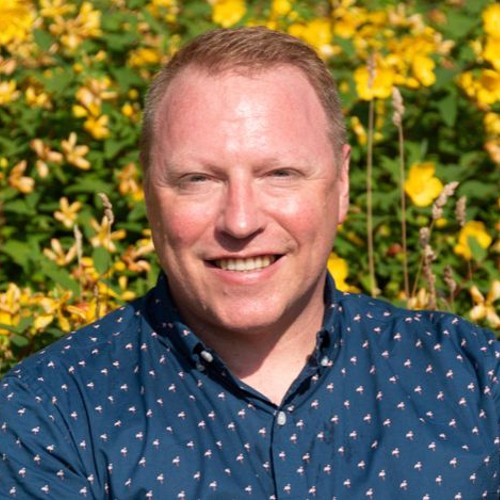 Rob Keetch is a youth worker and at weekends performs all over the UK & Europe as Dr Bev and has been involved with Pride Cymru since its first year in 1999. As well as Pride he is also an active trustee & ambassador with other charities in Wales such as Llamau & Safer Wales. He helped form Dragged to Church, a now annual popular fundraising event, which is being turned in to a movie! 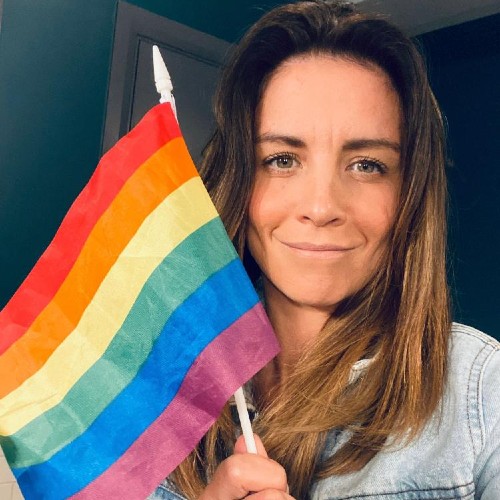 
A sports reporter and presenter, Beth is from Penarth and was an international hockey player. Beth is determined to use her platform and position in the sports industry and beyond to help campaign for better representation of people from diverse backgrounds. 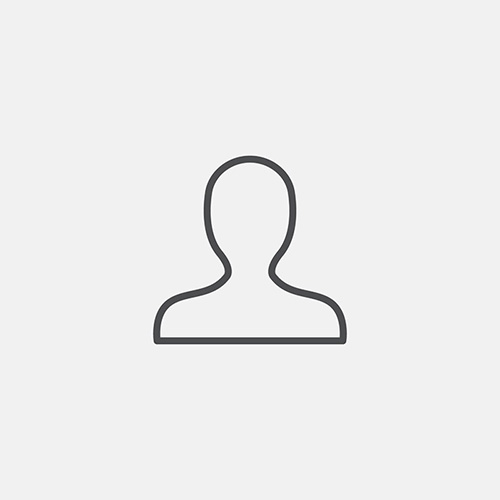 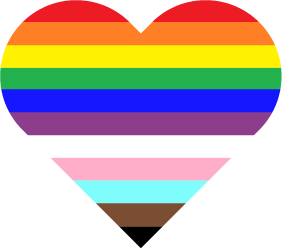